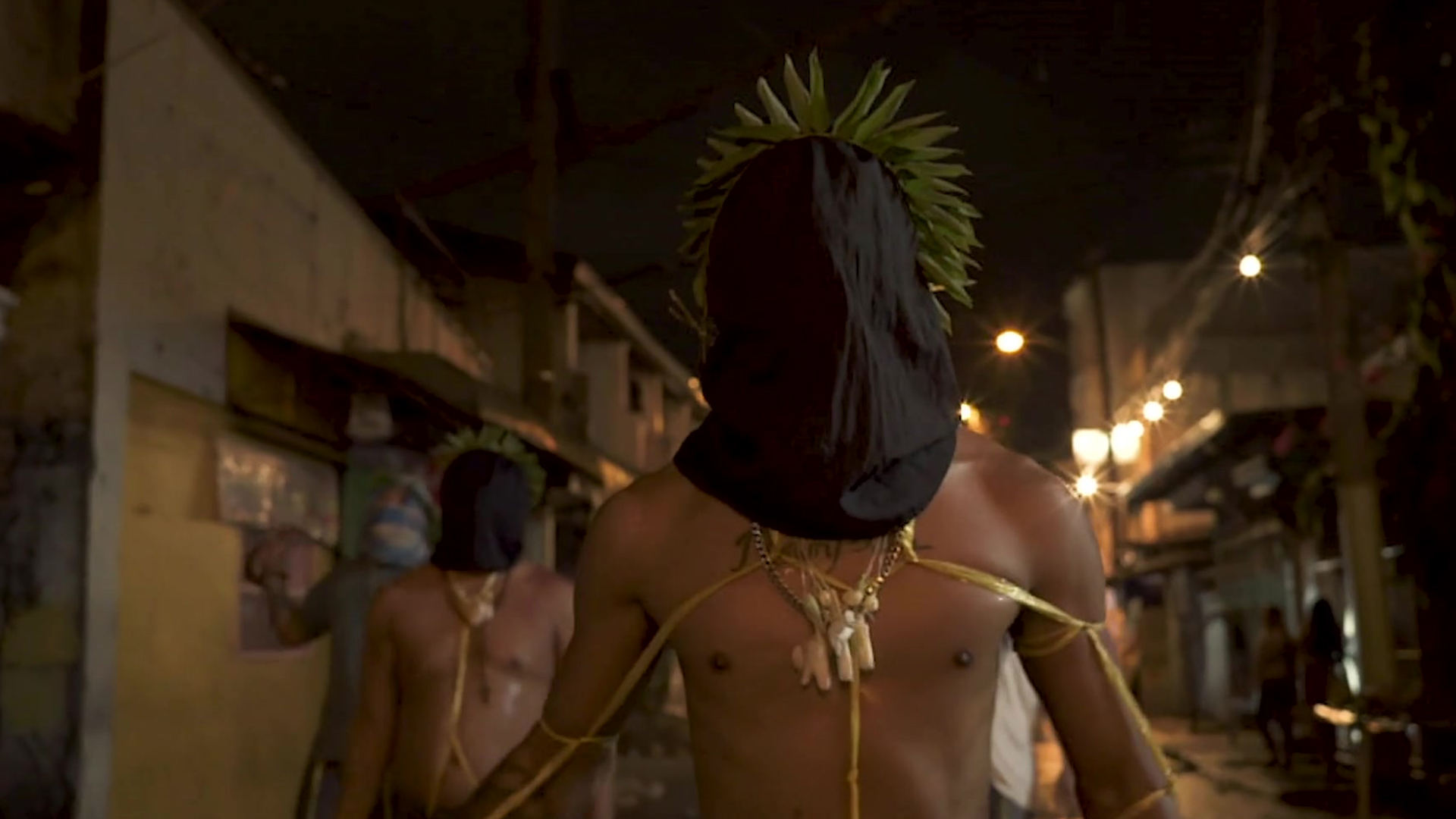 “Aswang” is a term in the Philippines for witches, vampires, ghosts and werewolves—a collection of evil spirits that feature heavily in myths and popular films. But since President Rodrigo Duterte took office, they have been appearing in real life on the streets of Manila.

In Duterte’s drug war, death squads have shot, tortured and kidnapped tens of thousands of drug users, dealers and innocent bystanders over the past three years. Duterte gives police officers free rein to use brutal violence, which is particularly directed at the poorest sections of society. According to Amnesty International, this amounts to state terror and crimes against humanity.

Aswang follows a group of people whose lives have been caught up in these events: a journalist who tries to make a stand against lawlessness, a coroner, a missionary brother who comforts bereaved family members, and a street kid with parents in prison and friends in the cemetery. The film is a shocking account of unprecedented violence and the moral bankruptcy of a regime that still enjoys support from voters.