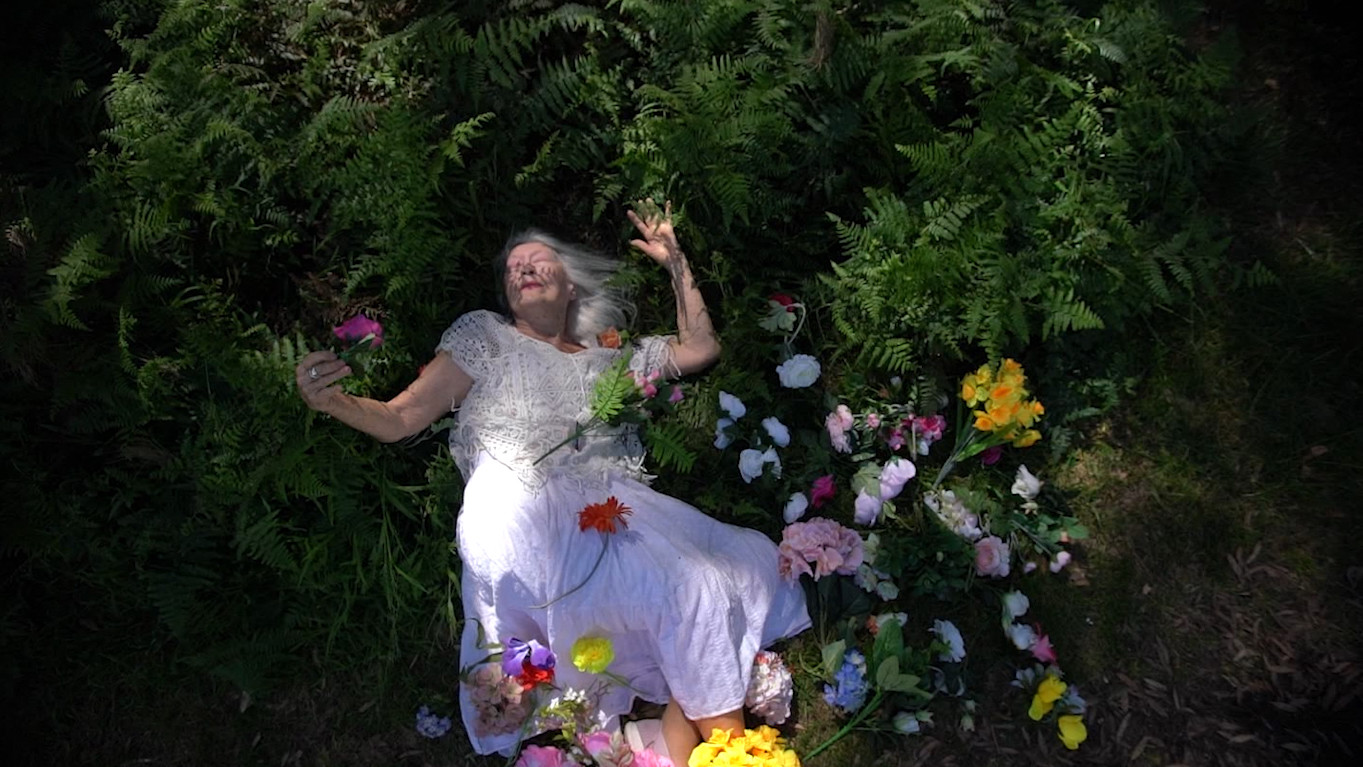 Lady of the Horizon

Eileen Kramer is 105 years old – perhaps the oldest performer and choreographer working today. This film is a portrait of her making a new dance in the style of Bodenwieser – the company Eileen danced with in 1940s Sydney. Gertrude Bodenwieser had fled the Nazi invasion of Austria in 1938 and settled in Sydney with her dance company, until her death in 1959. An influential European choreographer of German expressionism, Bodenwieser was
to play an important role in shaping early Australian modern dance.

Eileen survived the 1918 Spanish Flu pandemic and now, during COVID 19, is still deeply committed to creating her art. This film is the resulting work as live performance was not possible. She also designed and made all of the costumes.