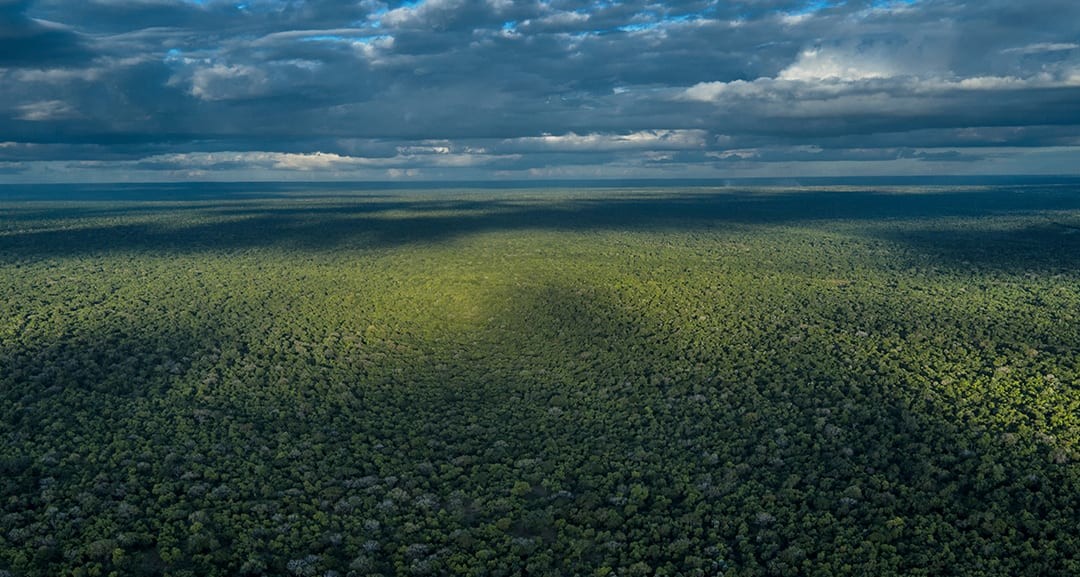 A Year in Gorongosa

A new film about the wildlife of Gorongosa National Park, Mozambique. This visually stunning film features many of Gorongosa’s most iconic animals – lions, elephants, painted wolves – as well as many lesser-known species such as pangolins, termites, ants, mantis, dung beetles, frogs and, of course, some of the most famous birds in Gorongosa. The film is narrated by a local woman named Gabriela Curtiz. “Gaby” is from Vila Gorongosa and is the Park’s first female guide. In the film, she tells stories about wildlife as well as cultural perspectives on animals and nature.