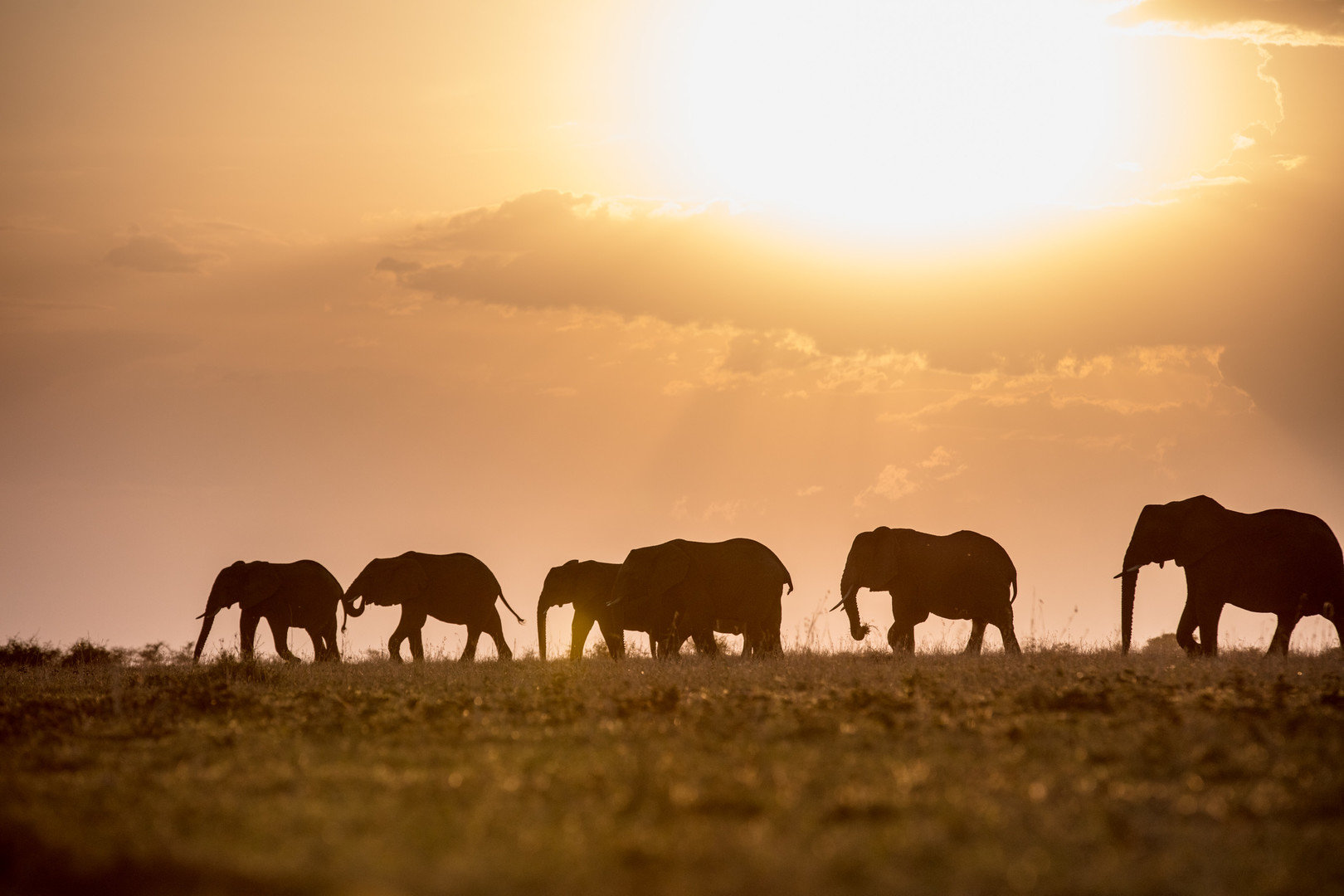 The Edge of Existence

The Edge of Existence is a long-format documentary, set in the Western Corridor of the Serengeti, that sets out to uncover and document the untold story of human-wildlife conflict in Africa. Human-wildlife conflict is a global issue that has reached crisis levels, threatening the survival of both humans and wild animals. There are communities living alongside wildlife in some of the last remaining wilderness areas on earth. These wilderness areas have started disappearing because of expanding human development, deforestation, and depletion of natural resources, which has left humans and wildlife living in closer proximity than ever before. The conflict arises as a result of the competition for limited space and resources between communities and wildlife. The situation is dire, and if it is not addressed urgently, it will have a catastrophic effect on the environment and on communities that live alongside wild animals daily.