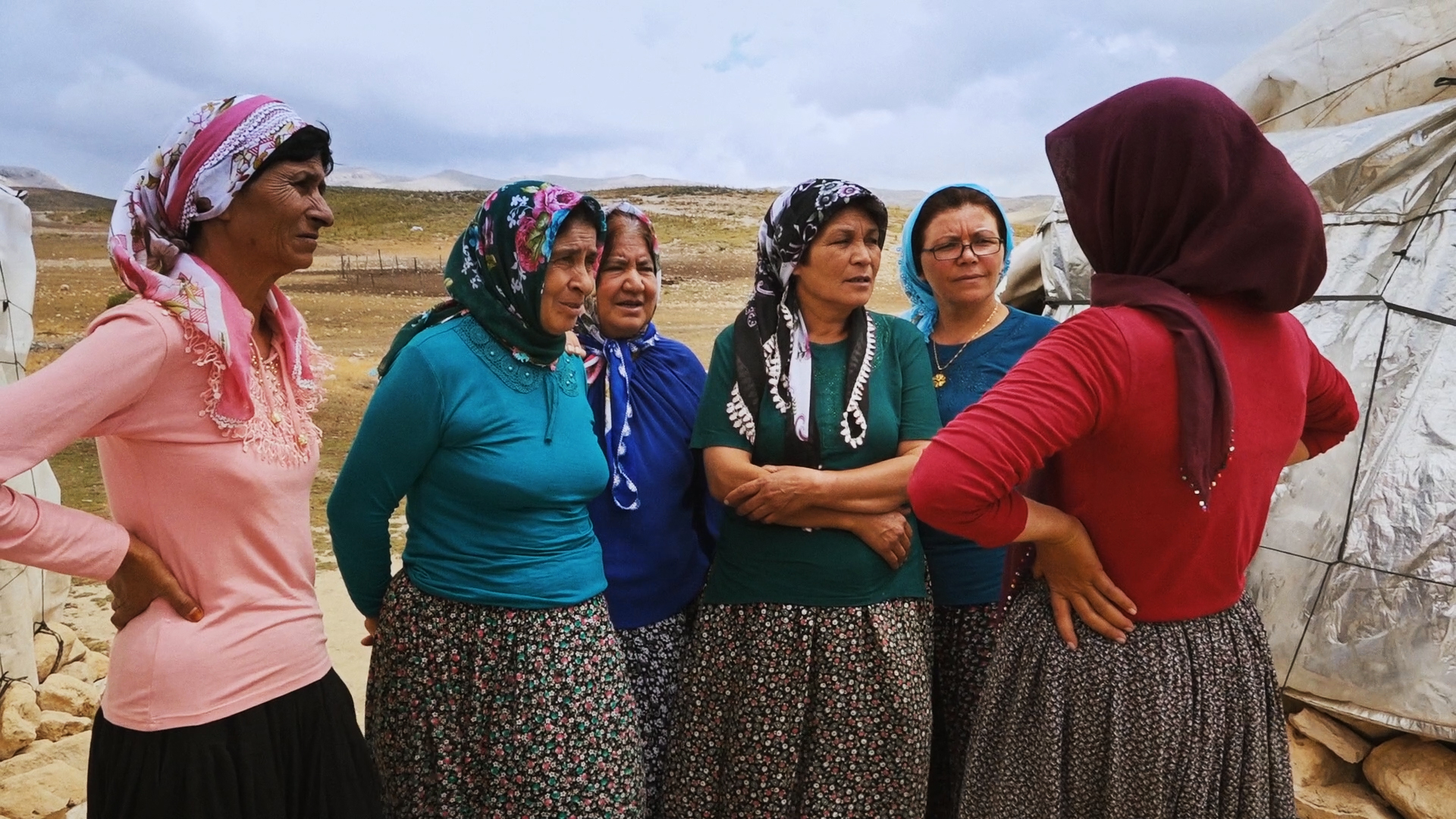 Sixteen years ago, a handful of peasant women from the mountains of southern Turkey formed a theatre group, which later became the subject of the documentary THE PLAY. The women acted out their own life stories in the village, and the play changed their lives. Now, they take to the road with an adaptation of Shakespeare’s King Lear, travelling on the dusty and risky roads to remote, forgotten villages in the mountains of Turkey that are hardly reached by drinking water. The play delicately becomes Queen Lear in the hands of the group.