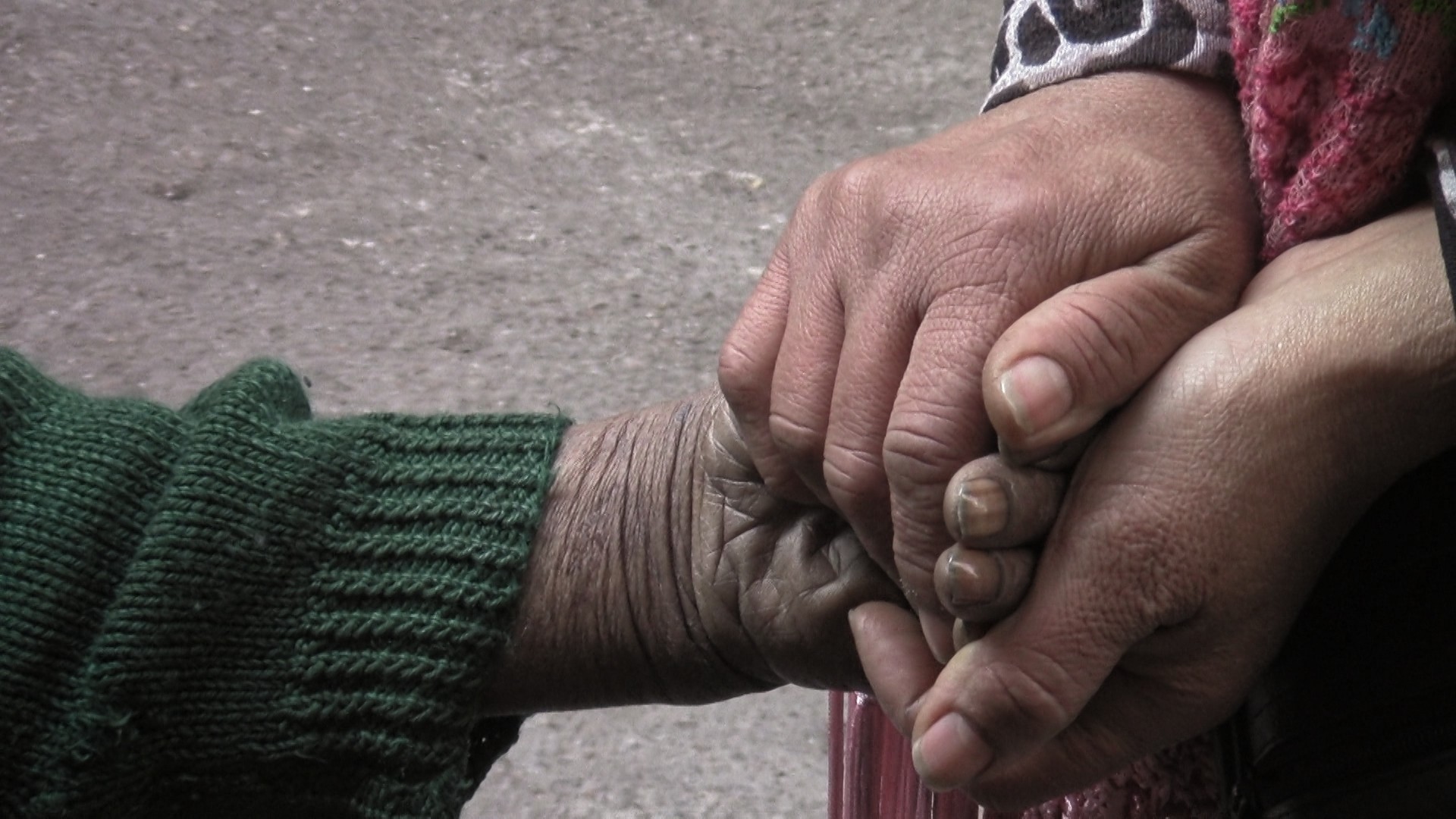 Little Palestine, Diary of a Siege

During the Syrian civil war, Yarmouk, a district of Damascus, where thousands of Palestinians are refugees, was the site of fierce fighting. Little Palestine (Diary of a Siege) is a filmed diary that follows the fate of civilians during the brutal siege imposed by the Syrian regime following these battles. Yarmouk-born filmmaker Abdallah Al-Khatib composes a love song to a place that resists the atrocities of war with dignity.