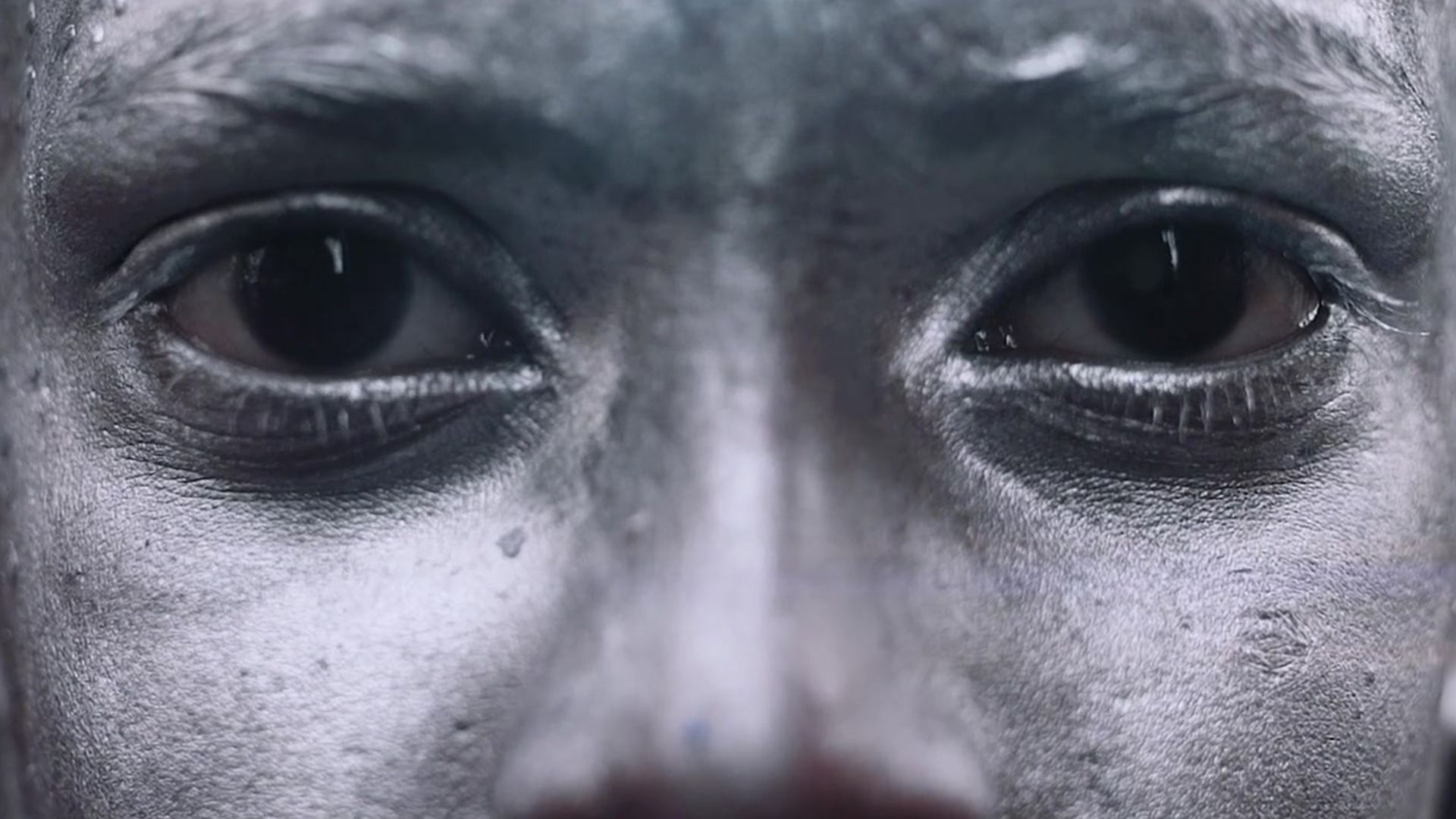 The Holi festival, also known as the Hindu Celebration of colours, is celebrated every year by millions of persons by throwing pigments of colours on people’s faces.
Originally the Holi festival celebrated the fertility of the land, today the participants rejoice for the abundant crops and the defeat of evil. Holika was a demoness in Hindu Vedic scriptures, who was burnt to death with the help of God Vishnu. The story of Holika Dahan (Holika’s death) signifies the triumph of good over evil. Holika is associated with the annual bonfire on the night before Holi. Located on the left bank of the Gange river, the city of Varanasi is considered one of the oldest inhabited cities in the world and probably one of the holiest cities of India.