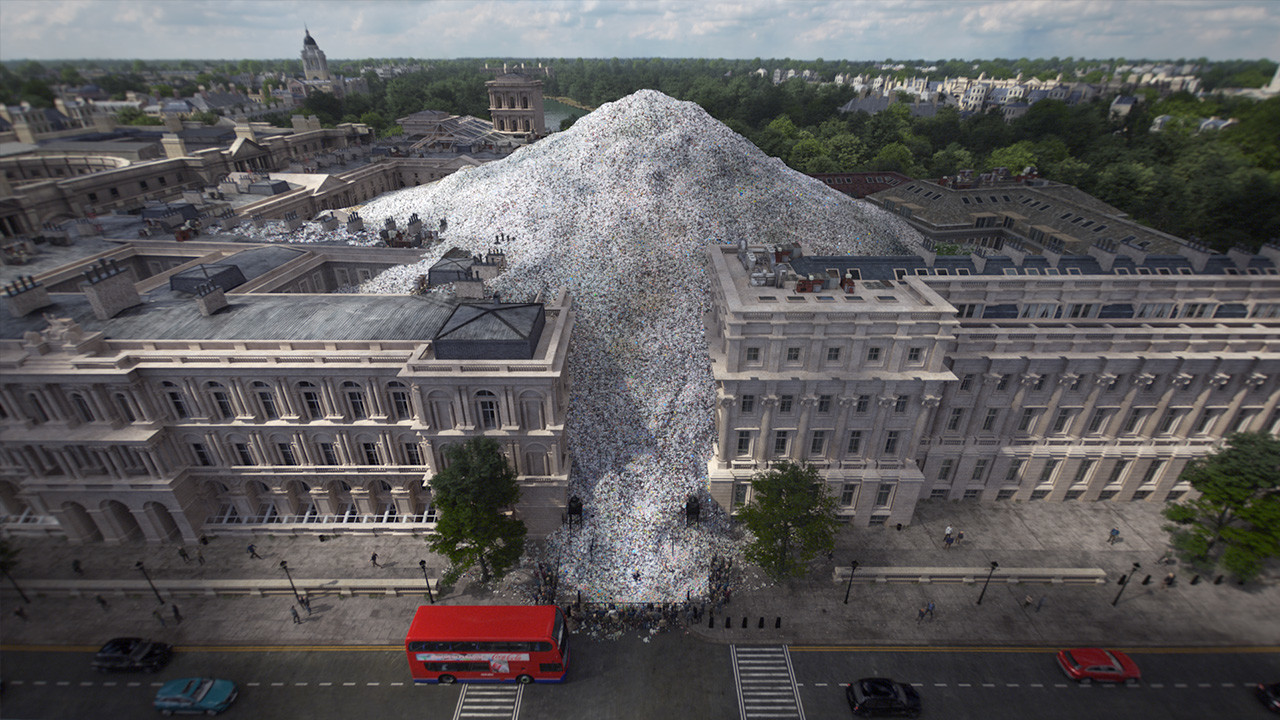 Wasteminster is a uniquely original depiction of what would happen if the plastic waste the UK exports each day was instead dumped on Downing Street. Voiced by two of Britain’s best impressionists, Jon Culshaw and Matt Forde, the animation is intended to raise a smile at the impressions of Boris Johnson and Michael Gove, and raise awareness of the plastic pollution crisis the UK is creating overseas as well as putting pressure in the government.

All statements in this film are direct quotes from Boris Johnson and his government.