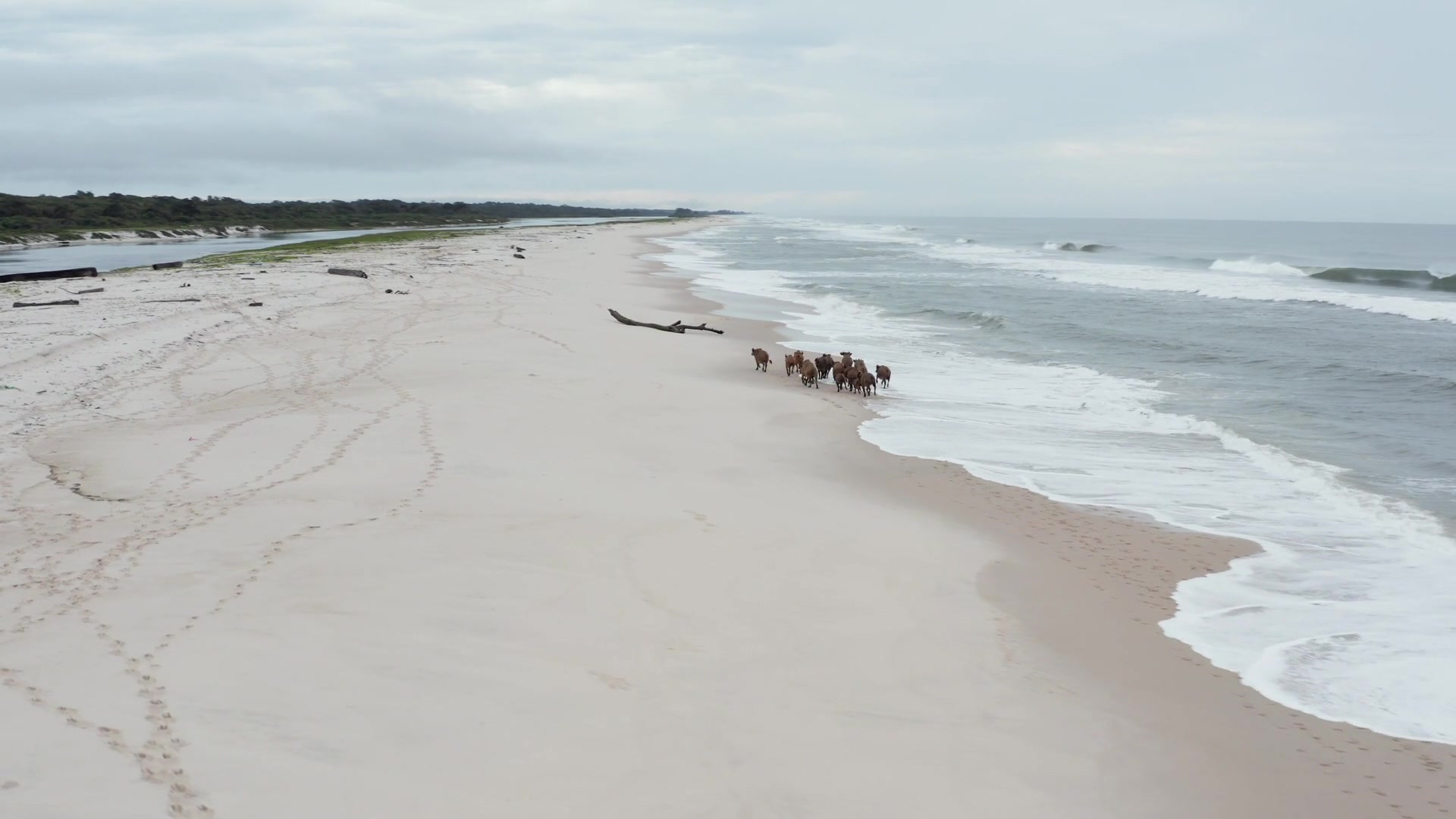 This film is a tribute to two explorers, J. Michael Fay & Enric Sala, who spent a part of their lives protecting the environment in Gabon.⁠
⁠In the 2000s J. Michael Fay, an American environmentalist spent over 455 days and walked over 3,200 miles through West Africa and Gabon. During this expedition, he surveyed plants, wildlife and observed the human impact on uninhabited forest. Enric Sala, a National Geographic explorer and marine scientist, helped develop the protected marine area of Gabon. Their expeditions and works enabled them to convince President Bongo and his son to found the first network of national parks in Gabon and the largest oceanic reserve in Africa.