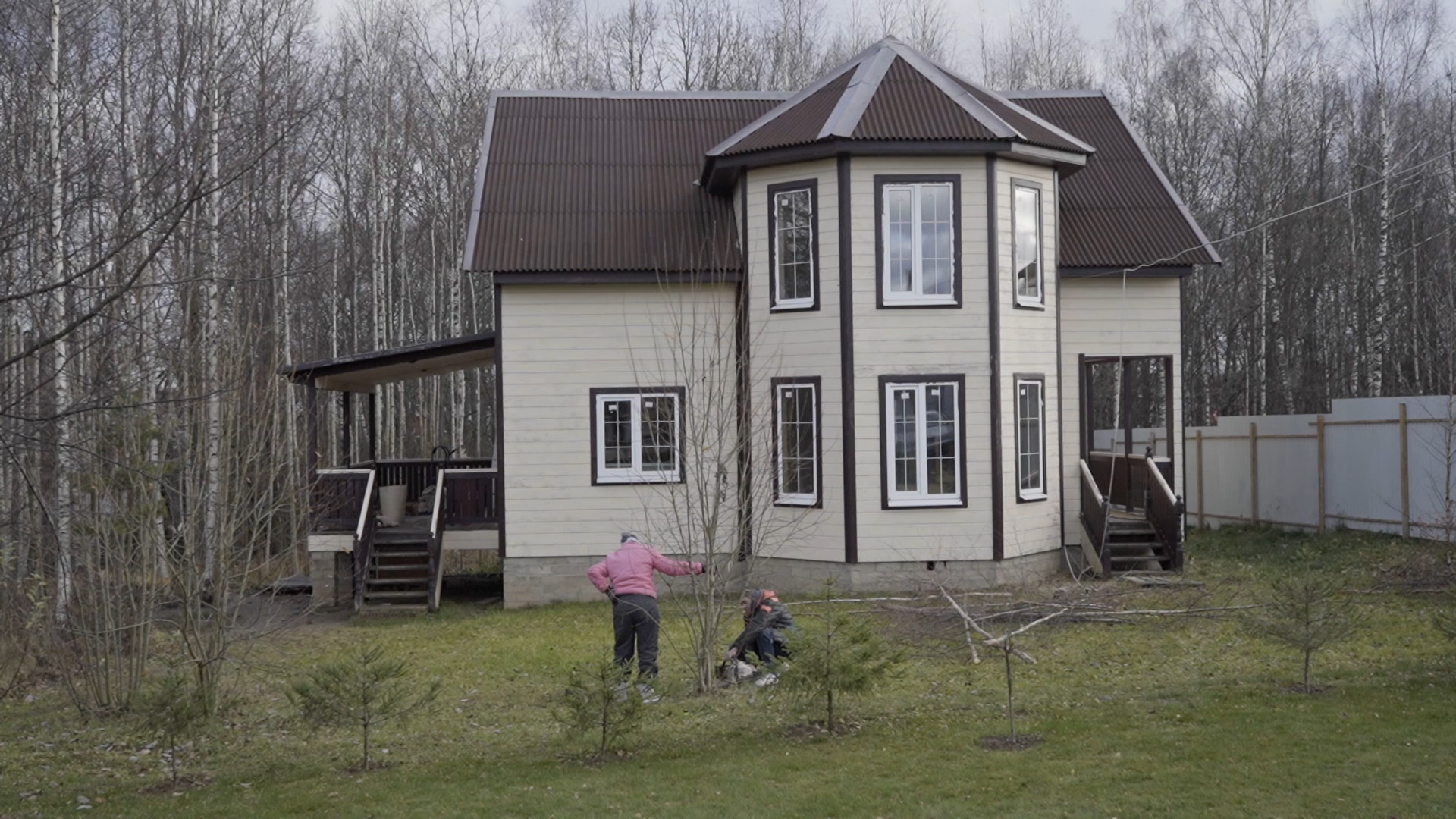 Zhenya is Writing the Script

The life of a musician is up and down. Zhenya created his own music group, gathered an audience on YouTube, shot several videos. He was inspired to do what he loved and opened his talent to the world. But after Zhenya had a stroke, he can only play with one hand, and his friends no longer believe in the success of the group. My wife comes up with a new idea – to make a TV series about music and dreams. He begins to write the script for the series, which at the same time becomes the script for his own life.